“Integrity is the key to understanding legal practice.“ 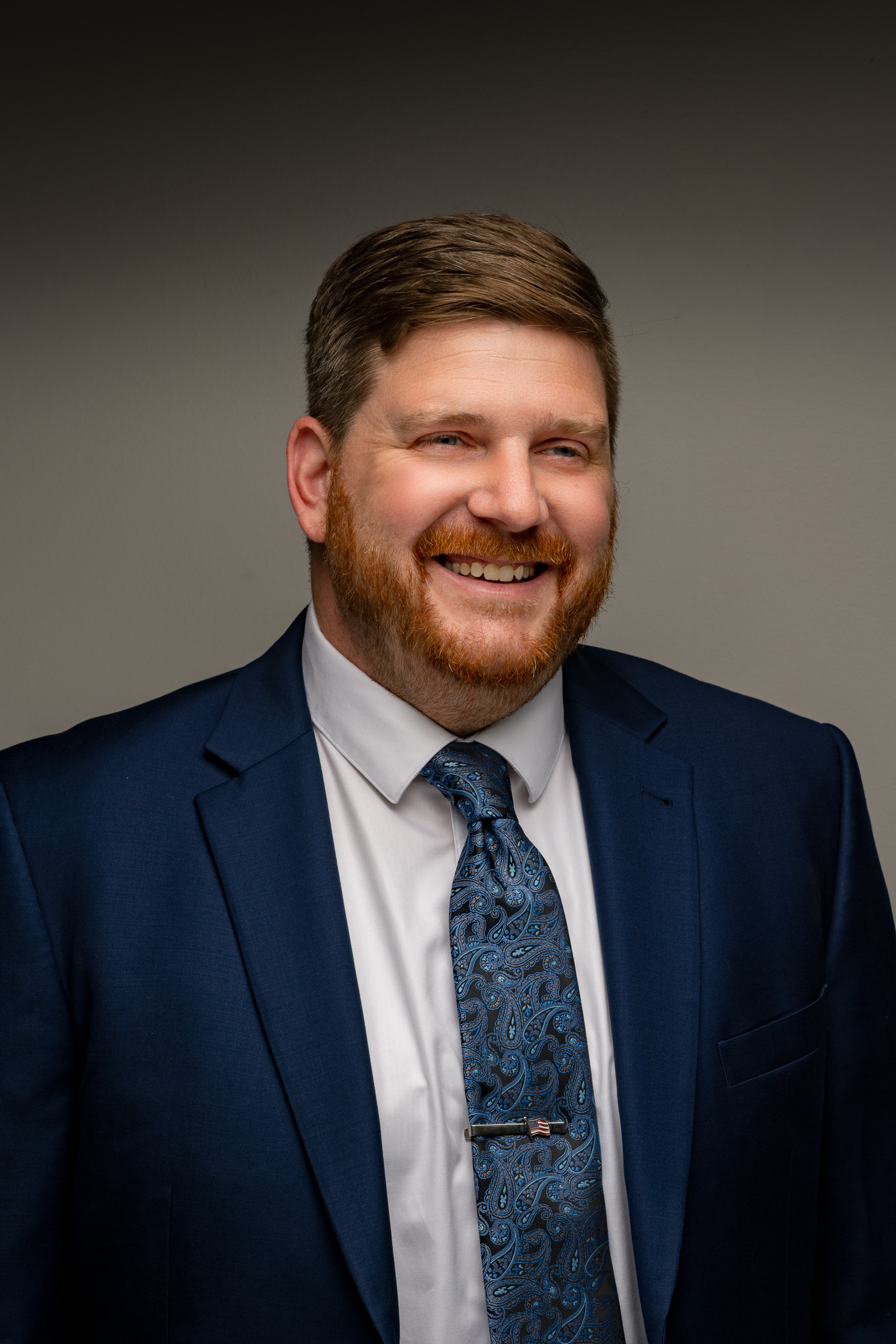 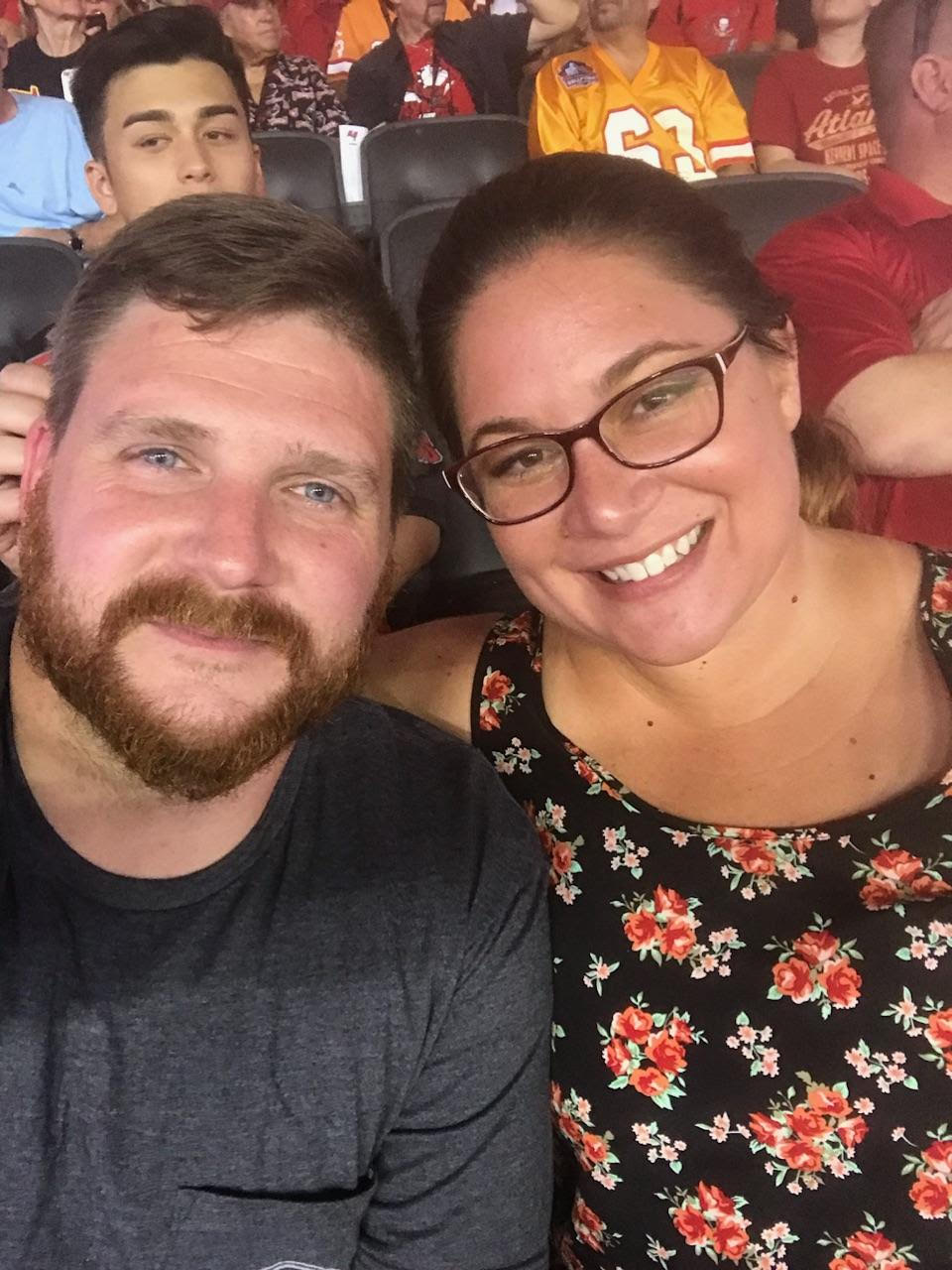 Edward is a New Jersey native who has spent the majority of his adult life helping others. He began as a volunteer firefighter and emergency medical technician in New Jersey serving his hometown and neighboring communities.

Edward attended Rutgers University, graduating with a bachelors degree in Criminal Justice. During his tenure at Rutgers, Edward served as an EMT for the university, as well as a firefighter in Somerset, NJ.

Edward has spent the past two years working for insurance companies handling the defense of construction defect and personal injury protection matters.

No Fee unless there is a recovery

Even then our fee is a percentage of your recovery